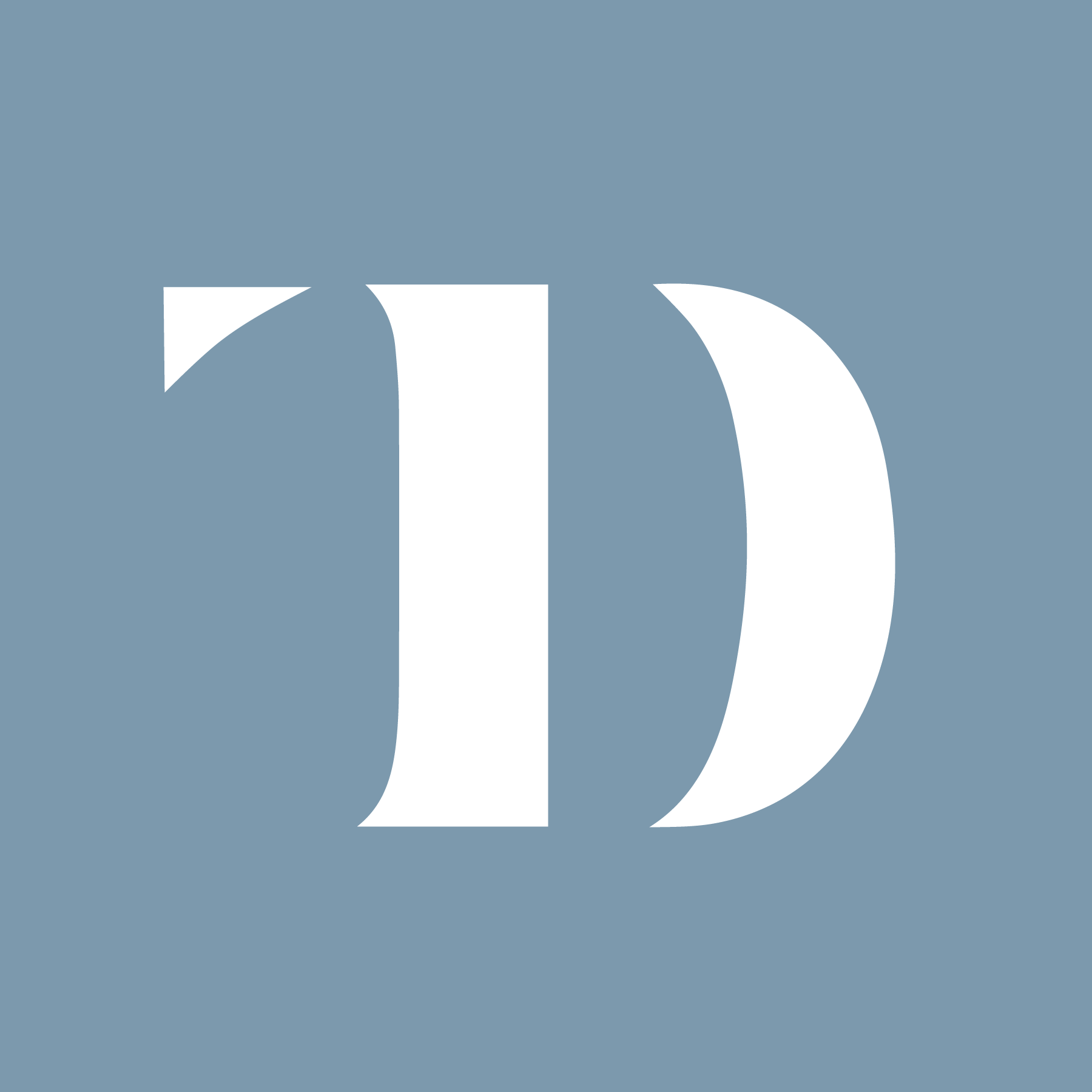 Atlanta artist Linda Mitchell recently had a residency at Moulin/Belle in Mareuil en Perigord in Southwest France. The residency provides a space for fine and performing artists to slow down and reconnect with themselves, nature, and creativity. Despite the restful atmosphere, Linda produced a body of work that she displayed at a reception for her work at end of her residency attended by friends old and new from the program and the village. "Thanks so much for hosting me and for your wonderful vision for a community of creatives from different disciplines. I will carry it with me always."

Jaynie Crimmins is currently at The Helene Wurlitzer Foundation - a residency in Taos, New Mexico. The Foundation offers three months of rent-free and utility-paid housing to people who specialize in the creative arts. There are eleven artist casitas, or guest houses, that are fully furnished and provide residents with a peaceful setting in which to pursue their creative endeavors.  The Foundation accepts painters, poets, sculptors, writers, playwrights, screenwriters, composers, photographers, and filmmakers of national and international origin.

Crimmins is a sculptor who repurposes bits of shredded paper that she rolls, folds, sews, and fabricates into exquisitely detailed and intimate sculptural reliefs.

From August 8-September 5, Carl Linstrum was an Artist in Residence at Cove Park, an international artist residency site near Glasgow in western Scotland.  During this intensive four-week residency, Carl developed 7 new paintings in his recent 'Fade' series as well as 4 new paintings in the ongoing 'Habitats' series, all inspired by and directly related to visual documentation captured during his time in Scotland.  In addition to painting, Carl also worked in drawing media, watercolor sketching, photography, and short-form video.  In and around travels and long studio days, Carl enjoyed numerous conversations and studio visits with fellow residents at Cove Park, including sculptors from Indonesia and Finland,  a climate-change activist from Finland, a musician/researcher from Pakistan, a writer from Australia, and dancers, choreographers, artists, musicians, writers, and podcast producers from all over Scotland.

Terri Dilling is introducing the cyanotype process in a workshop for the Atlanta Printmakers Studio.

The cyanotype was one of the first photographic printing processes invented, 180 years ago. When light-sensitive paper is exposed to light, a blue-printed stain appears. The process is one that appeals to photographers, painters, and designers.
Dilling explores two techniques: The first technique involves using objects placed on light-sensitive paper, objects such as leaves, feathers, dried flowers, etc. The second process uses transparencies, which function like a photo negative. In her own work, Dilling uses various techniques to create one-of-a-kind "paintings" through her mastery of application and

The gallery's September exhibition presents two contrasting artists who create paintings filled with color. Canadian artist Sherry Czekus (pronounced sack-us) paints insightful color-blocked images of pedestrians in fleeting, momentary groupings. Her figures are always faceless, reduced to the colors and shapes of their apparel, their poses communicating their personalities. This is Sherry's first exhibition to the southern USA.

Cat Tesla’s work, by contrast, requires little introduction to Atlanta audiences. Cat's bold yet nuanced abstractions are organic, originating in or inspired by nature. Glowing with color, Tesla’s paintings are built up in layers, using techniques of both painting and drawing.

The exhibition opens on Saturday 17 September and continues through 15 October. The gallery will host a reception for the exhibition during the Miami Circle Gallery Stroll on 17 September, 4:00 - 6:00 pm.

NEW ARTISTS IN THE GALLERY

Cyanotype is a process that creates a cyan-blue print through exposure to UV light. It is a classic process first developed in the 1800s. However, Atlanta artist Terry Dilling's unique and painterly approach transforms a traditional method into a contemporary expression in one-of-a-kind works that look deceptively like watercolors.

Atlanta artist Elizabeth Sheppell's love of color and texture leads her on a journey every time she takes up her palette knife. Building up and smoothing down are part of her working through a painting to its finished state. A true colorist, Elizabeth works in palettes from muted to electric, pushing herself in her methods and materials until she finds a thrilling "rightness."

"Much of [Belgian artist Mathieu] Weemaels' artwork reflects his incredible talent as a draftsman and pastellist. His naturalistic sensibilities respect the world as he finds it and seek to find the most compelling pictorial truths. Keen observation combined with the right abstraction for a selected view of commonplace household items staged to both surprise and delight us with his contemplative visual poetics."

One of the most outstanding European artists of his generation, Christopher Le Brun has devoted considerable energy to working on paper. We’re excited to offer a dozen pieces from the artist’s studio, which have come to us through our long personal association with the artist. We're presenting them in an online exhibition only, although the works are available for viewing at the gallery. All are framed. This summer Le Brun had an acclaimed solo exhibition in London, and he will exhibit in Los Angeles this fall.

"Le Brun employs a mastery of touch and color alongside a profound understanding of art history and a wide range of visual, musical, and literary sources. He has remained consistent in adhering to what he feels to be the essential poetry and pleasure of painting for its own sake, led by intuition and visual imagination and resistant to external justification."    --Lisson Gallery

The Philadelphia Museum of Art has just acquired three platinum/palladium prints for the museum's permanent collection of photography by photographer Frank Hunter.